A Typical Teaching Day At Edumais 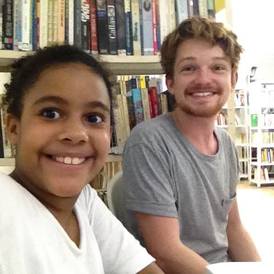