Why I Chose To Volunteer With Edumais 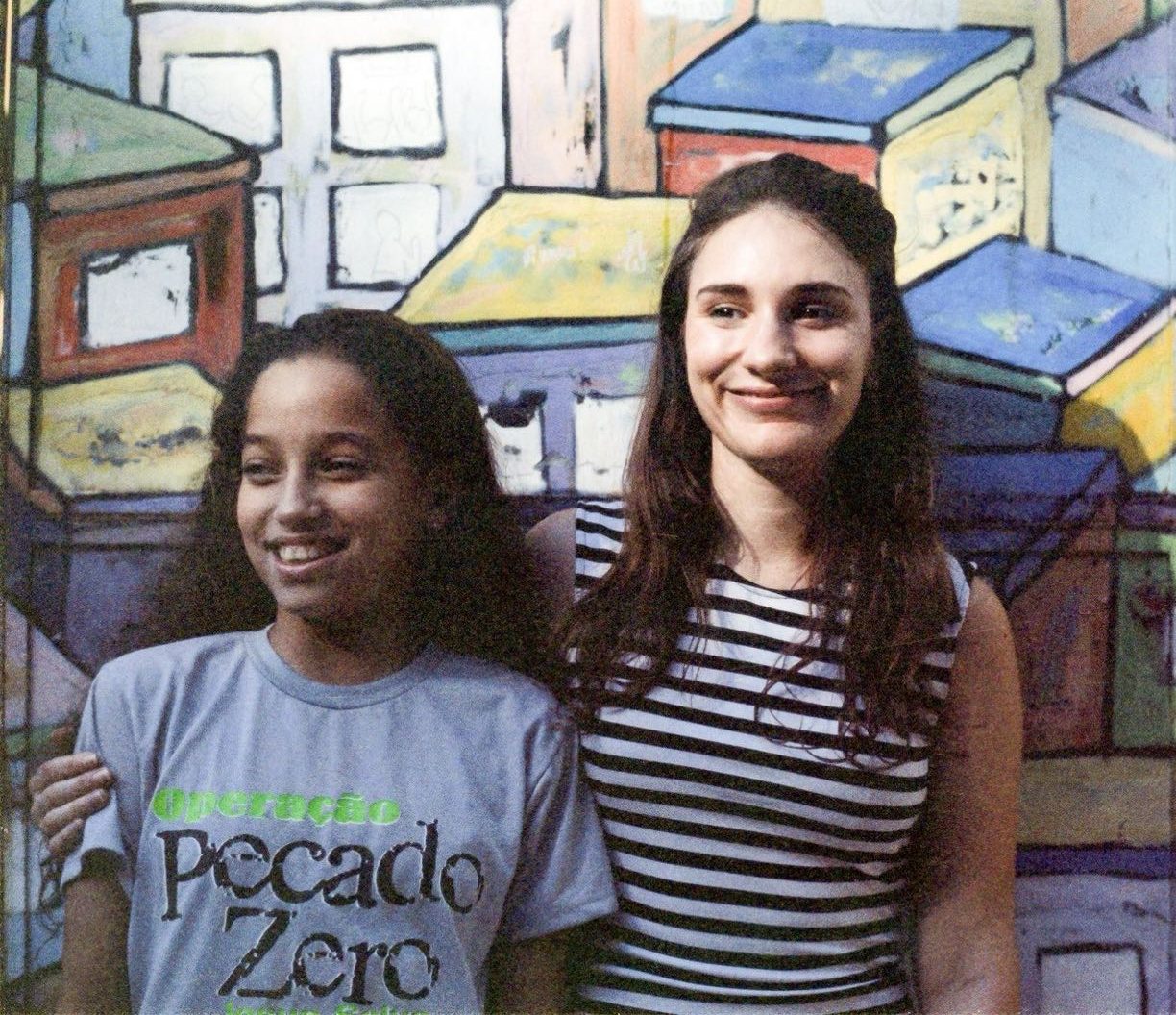 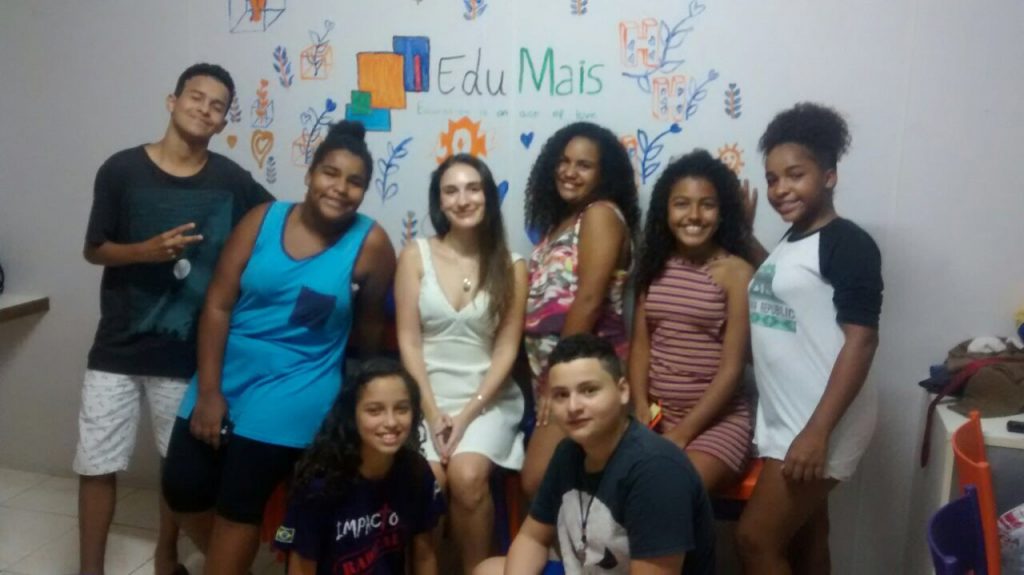 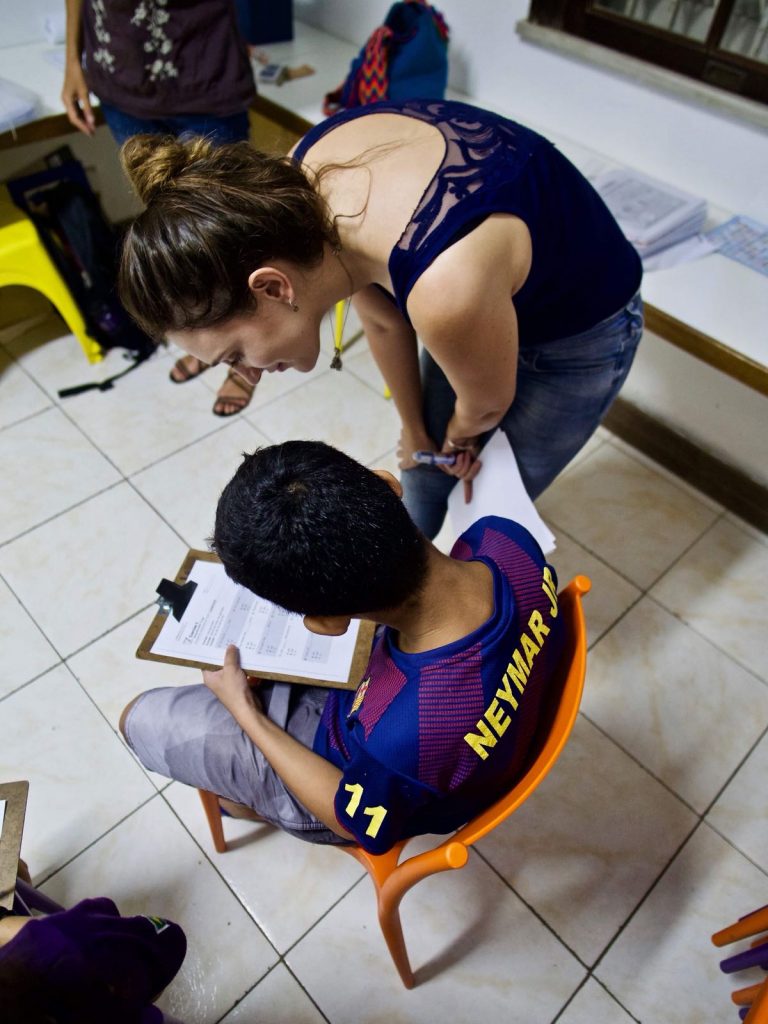 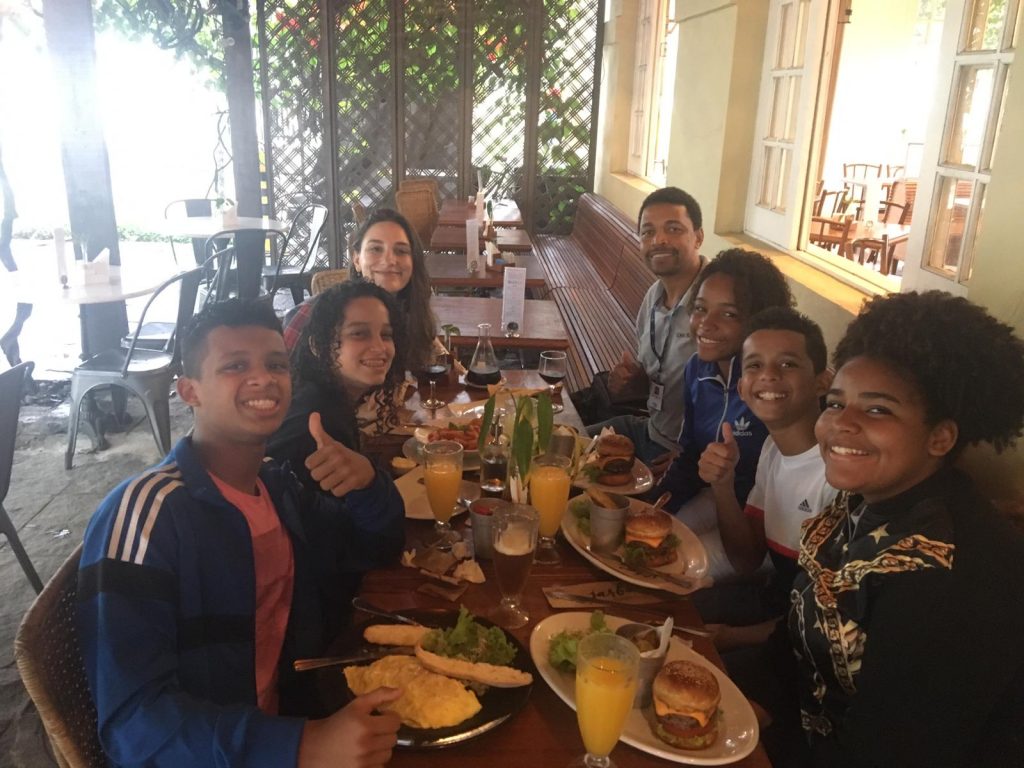 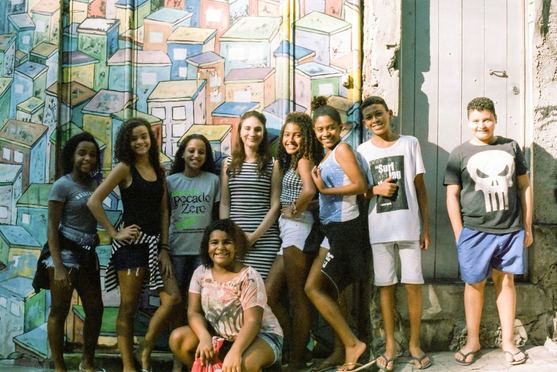 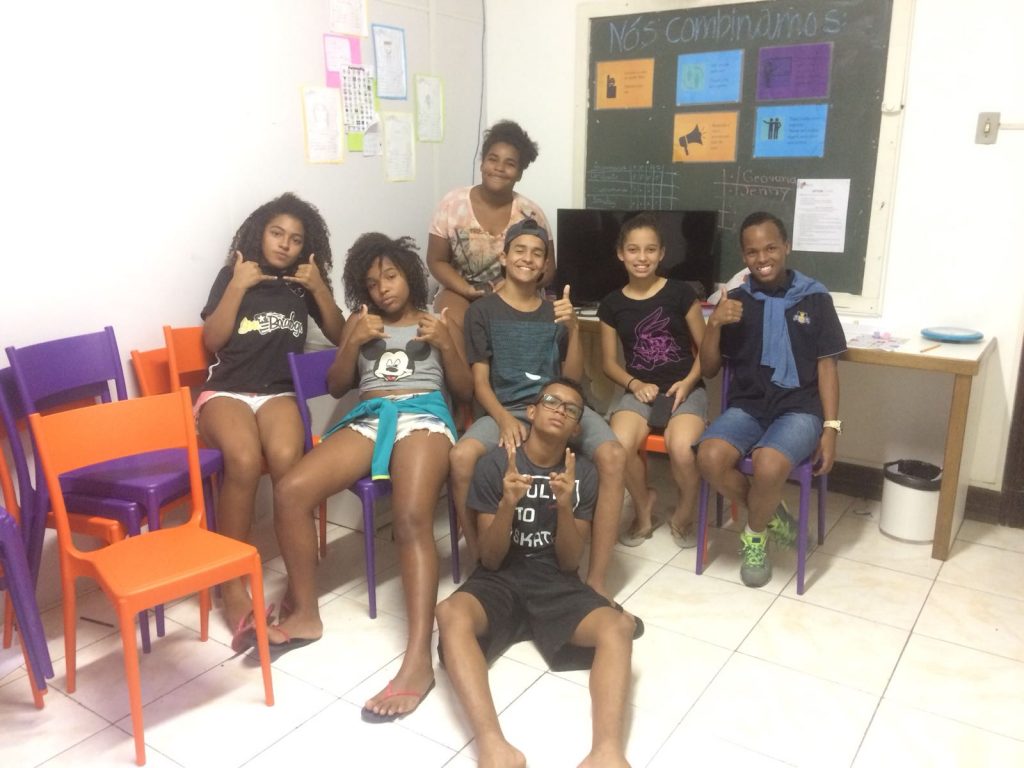