Thaís And The Us Exchange Program 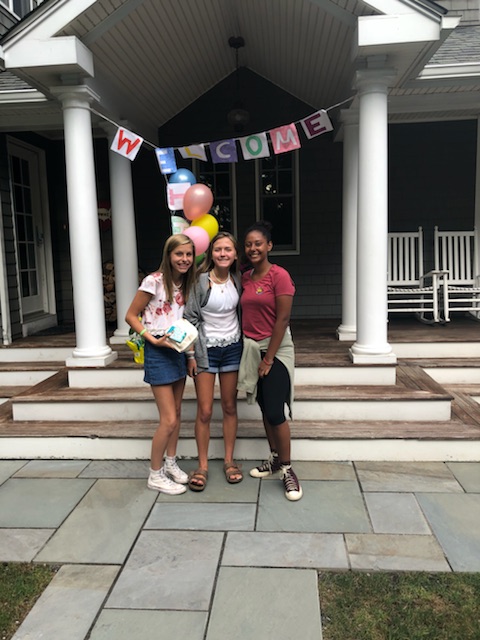 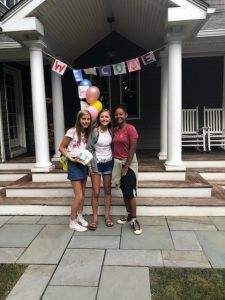 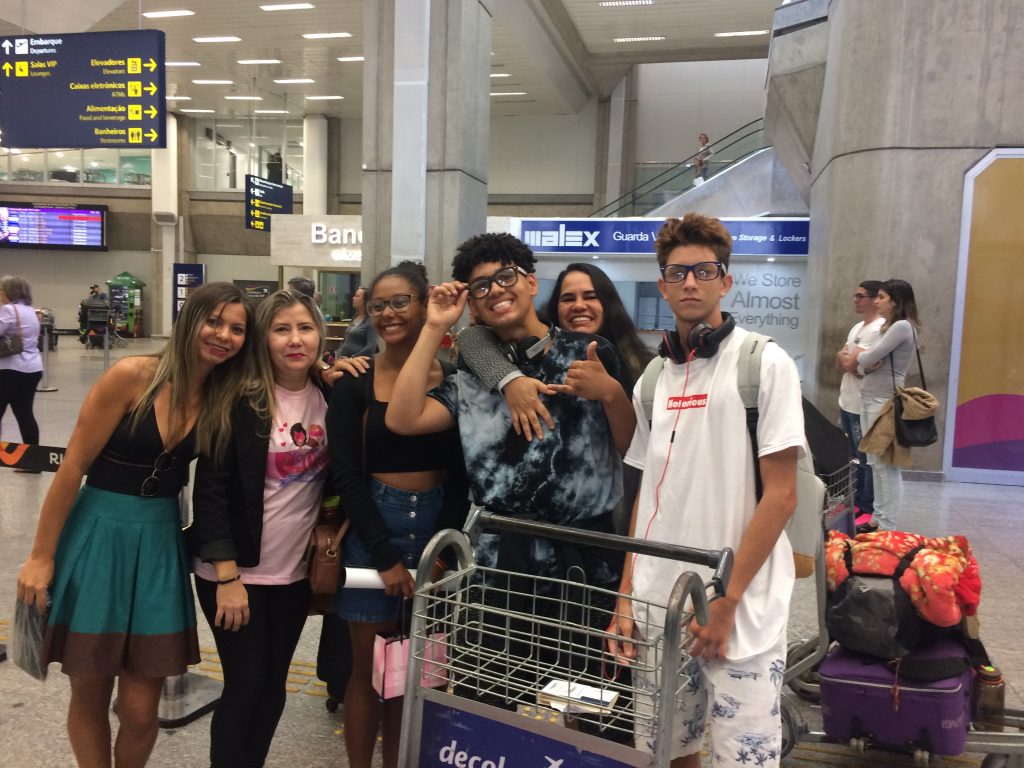 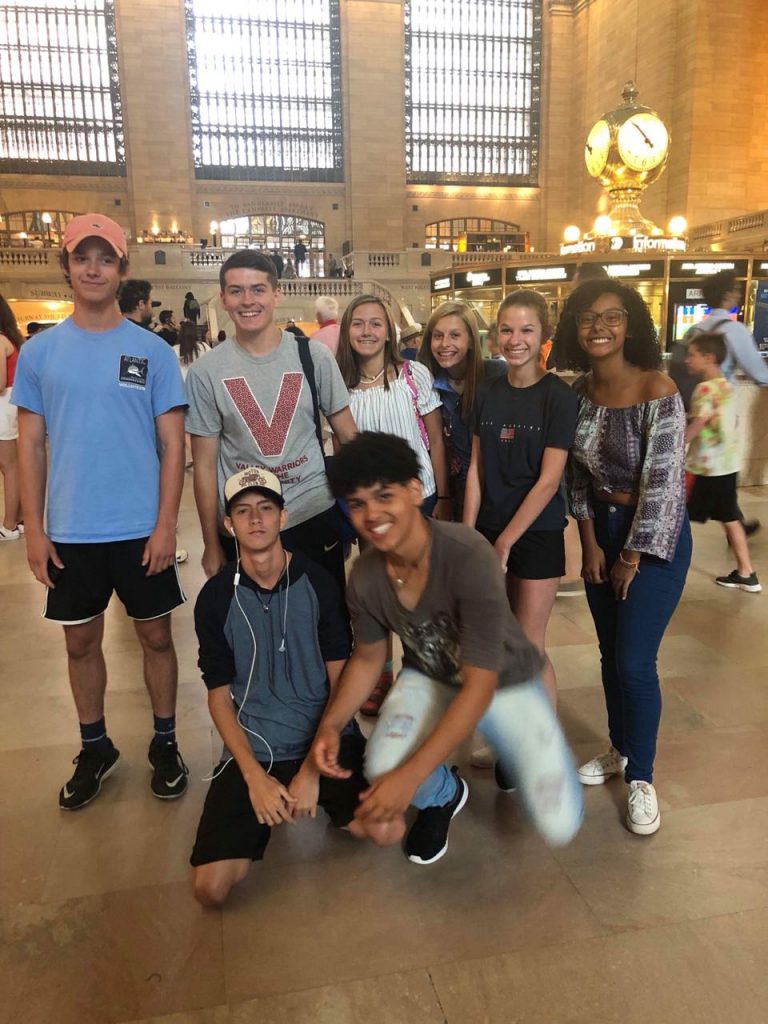 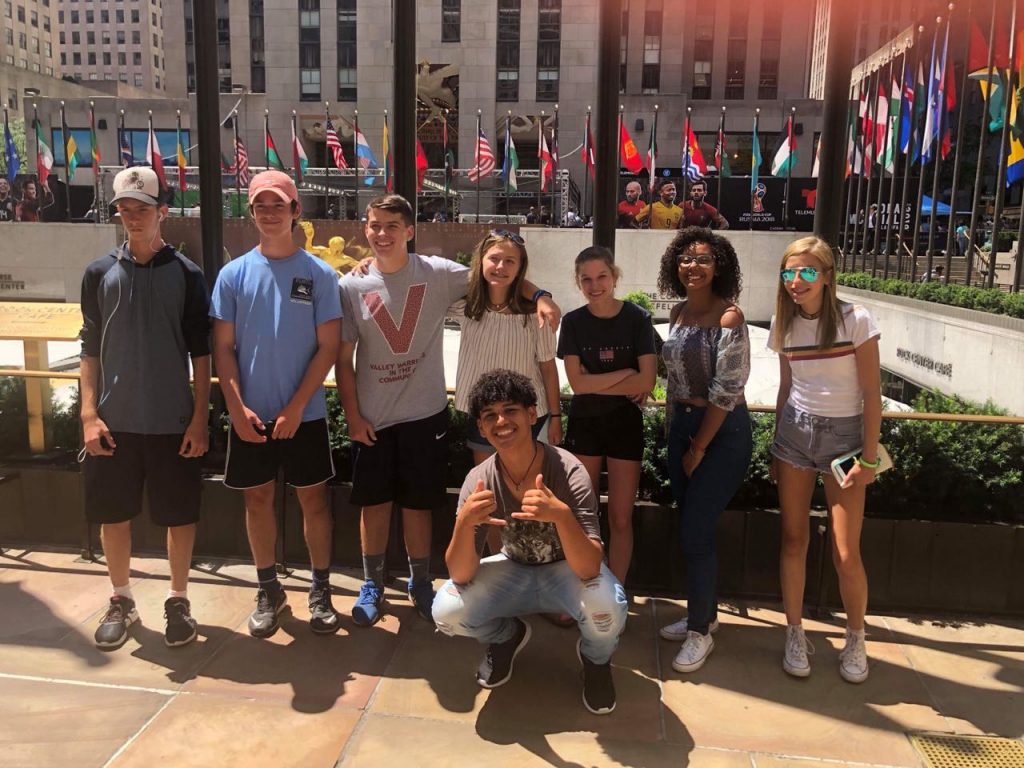 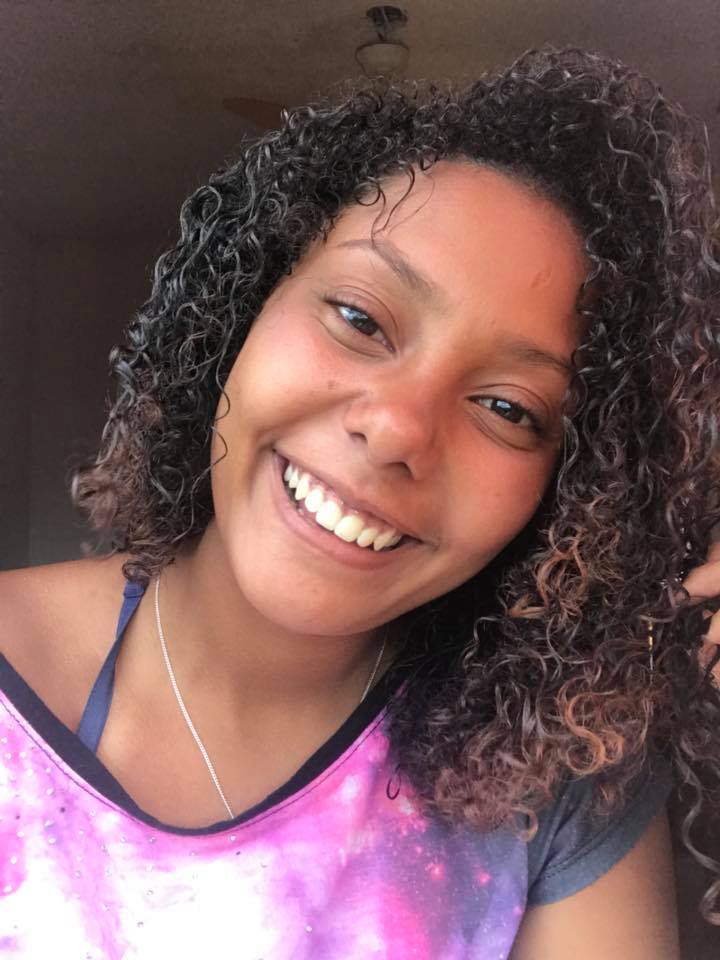 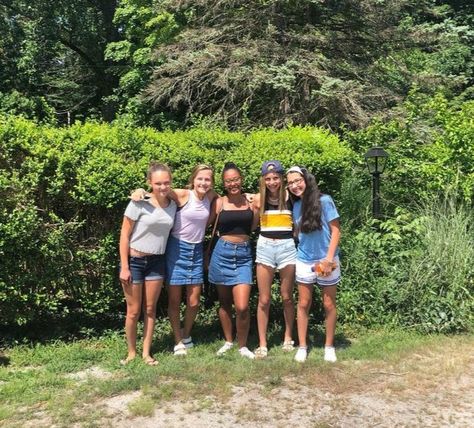 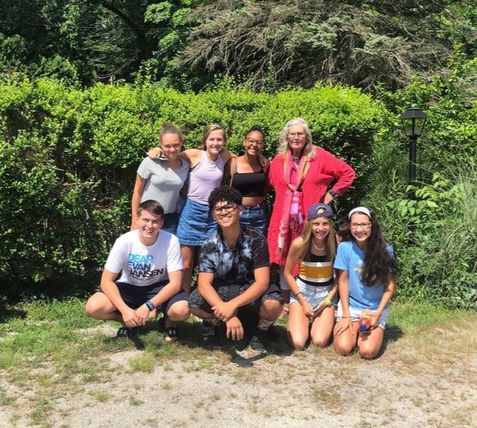