On The Road To Success: Edumais's Entrepreneurship Course 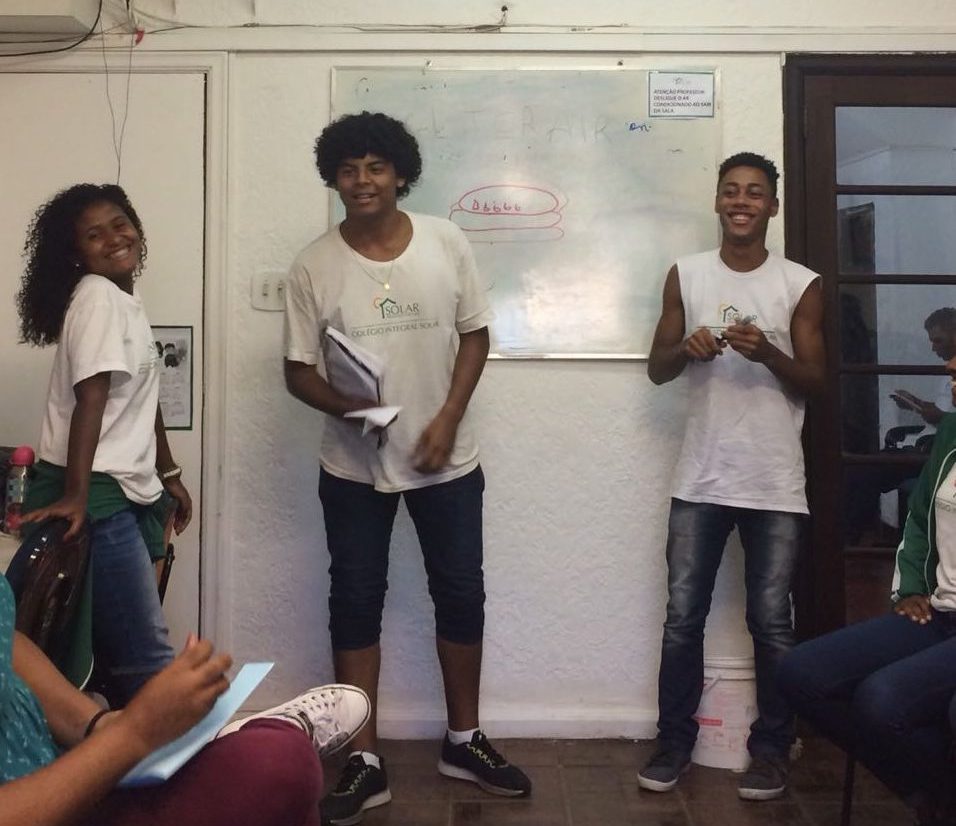 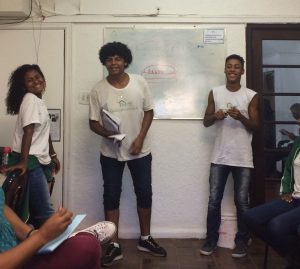 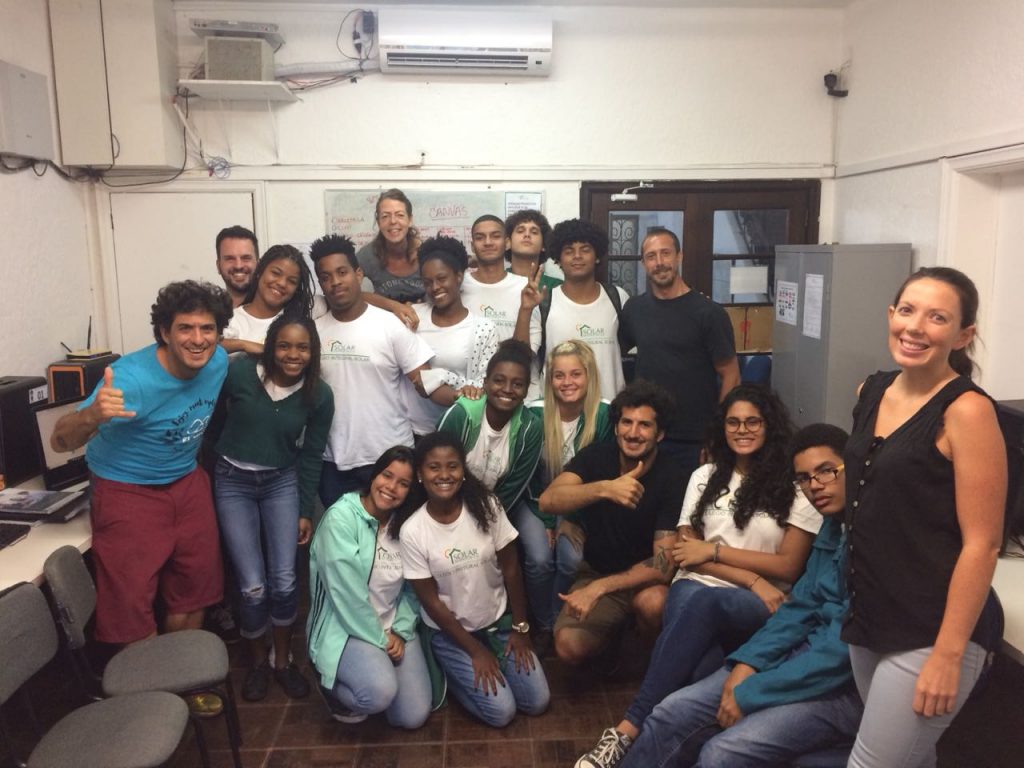 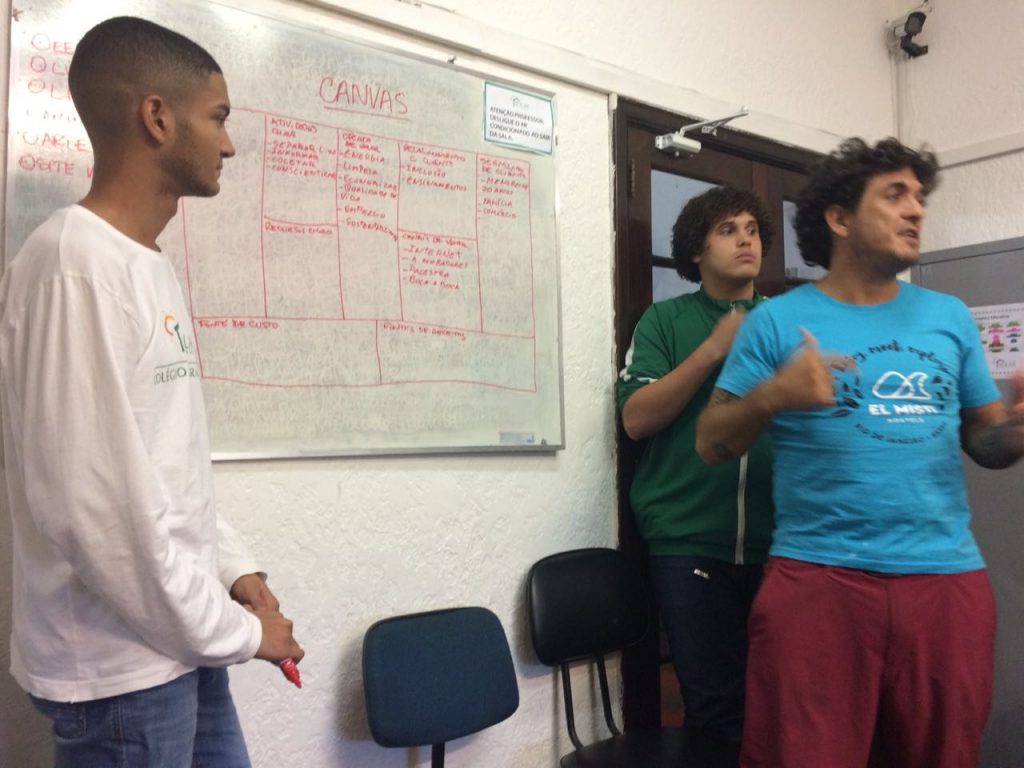 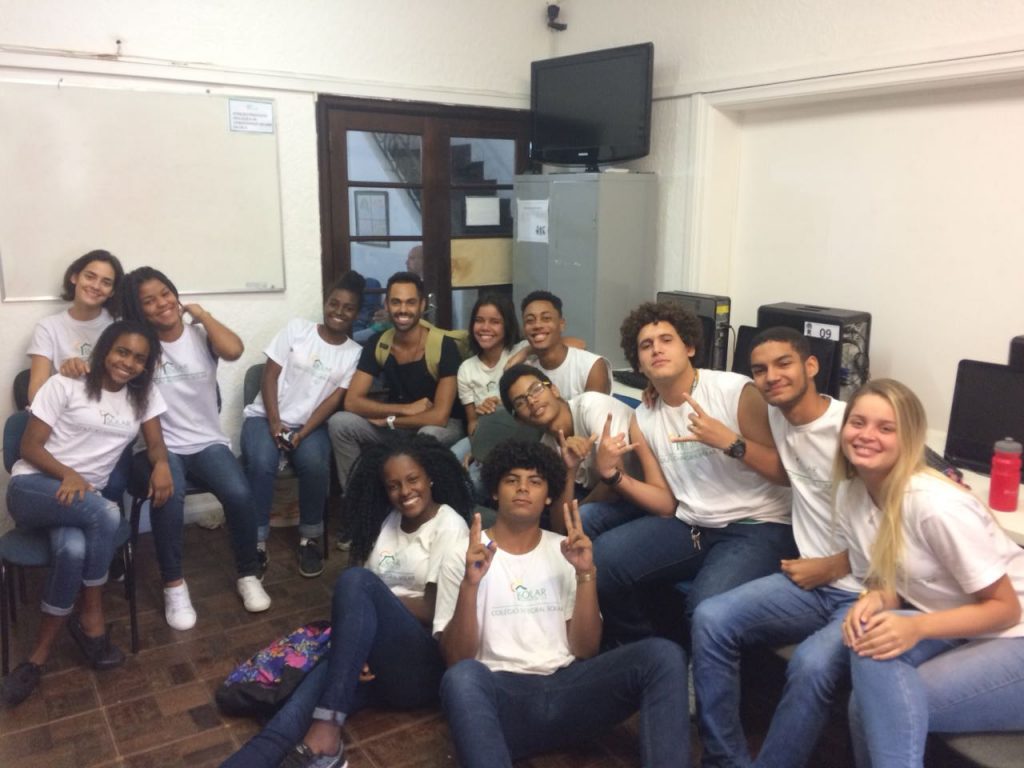 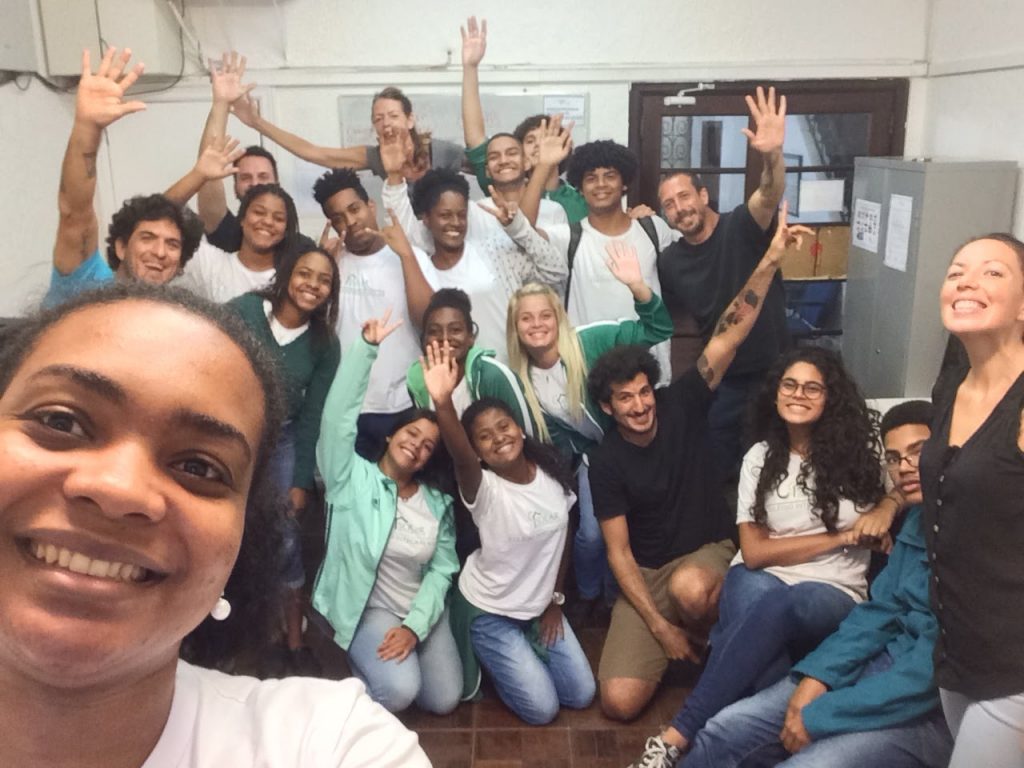